This change is the result of Wenalyze’s commitment to the fulfilment of the United Nations’ sustainable development objectives (ODS), and in particular to the achievement of gender equality and the equalisation of responsibilities in the company’s decision-making chain.

Jiménez, is an economist specialized in econometrics and statistics and was until now part of the data analysis department, and is responsible for the creation of the latest algorithms implemented by the startup. To adjust our roles to the dynamics of our situation, and as a way to recognize the important work that Rebeca has done at Wenalyze since the beginning of the company.

Roger Ferrandis, who until now was the CDO, has been appointed as COO, a newly created position, to prepare Wenalyze for the landing in new markets that will take place from 2021. 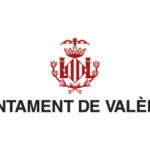 The City Council of Valencia and Wenalyze 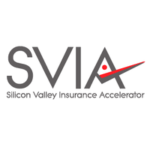 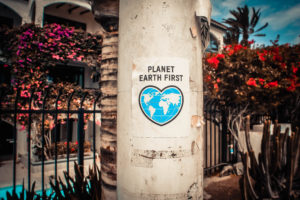 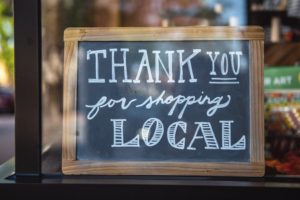 How our platform helps SMEs 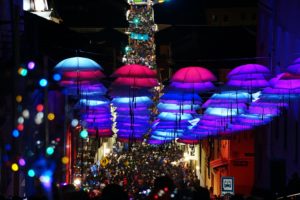 Why do we need a technological transformation inside the insurance sector 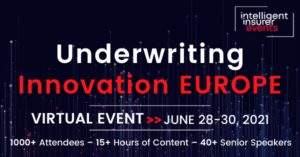