The Ministry of Science and Innovation has awarded us the seal of innovative SME to Wenalyze, after having accredited before this body the capacity of innovation.

The aim of this seal is to give value to the companies, favouring their identification and helping the subsequent formulation of specific policies for them.

Through this public register of innovative SMEs, of which more than 3,500 Spanish firms are members, Wenalyze will be able to use the label in its various commercial and advertising activities over the next three years.

In this way Wenalyze proves its innovative trajectory, which has been recognised on numerous occasions over the last three years, both in national and international events, such as the MundiLab in Munich Re as the company with the greatest impact on the world insurance sector, the Ecofin Jury Prize in its 2017 edition or the Global Business Insight in 2018.

Wenalyze is also part of the Infinitech consortium, which has been subsidized by the European Commission with nearly 16 million euros for the development of a test environment for IoT and BigData on intelligent, autonomous and personalized services in the European finance and insurance ecosystem.

In addition, the Spanish startup has participated in numerous acceleration programs and startup competitions both in Spain and in countries such as the United States, Germany, Switzerland, Luxembourg or Portugal. In addition, it has been the beneficiary of public aid for the development of machine learning projects. 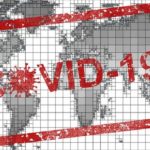 Business insurance in the post-COVID world 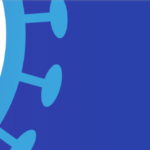 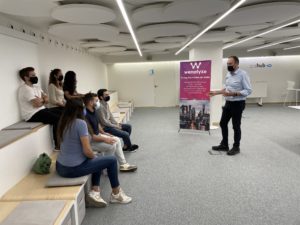 Training on environmental sustainability in Wenalyze 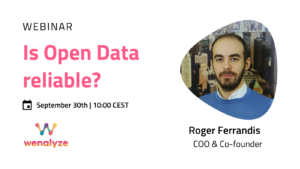 Is Open Data Reliable for Insurance?

What can insurers do for the environment?