To this end, a series of measures have been implemented within three of the areas of the ODS, such as gender equality, social inclusion, sustainability and the environment.

In this sense, Wenalyze is prioritizing, under equal conditions, the recruitment of women until reaching parity, accelerating equality in the high levels of responsibility and in the group of software developers and data scientists.

Furthermore, it has included in its code of ethics objectives and action plans aimed at achieving full equality of opportunity, including aspects such as raising the awareness of the company’s managers, specific policies for the selection of personnel and internal promotion, the development of flexibility measures that facilitate the reconciliation of personal and professional life or the active management of all the variables that affect a more accelerated progress in gender balance.

On the other hand, the United Nations and Wenalyze’s commitment to sustainable development and the environment is clear, with the implementation of measures such as the migration of all their information gathering systems, robots and local machine computing to the cloud, thus optimizing the use of cloud servers by 65% and reducing consumption through better energy efficiency by 29%.

As a result we have eliminated the generation of waste from obsolete server and machine components and reduced CO2 emissions by up to 88%.

This commitment to sustainability is completed with a rigorous selection of suppliers that offer maximum guarantees of near-zero emissions and consumption based on clean energy.

In 2015, the UN approved the Agenda 2030 on Sustainable Development, an opportunity for countries and their societies to embark on a new path to improve the lives of all, without leaving anyone behind. This agenda has 17 ODS, which include from the elimination of poverty to the fight against climate change, education, women’s equality, the defense of the environment or the design of our cities.

The tools developed by Wenalyze contribute to the achievement of Target 9.3, which aims to increase the access of small industries and other businesses, particularly in developing countries, to financial services, including affordable credit, and their integration into value chains and markets. 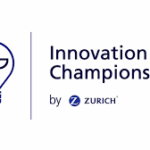 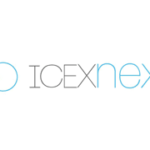 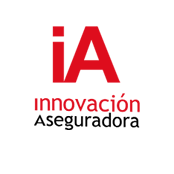 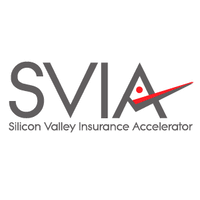 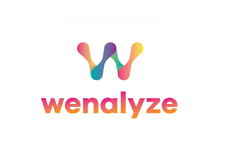 This site uses cookies to facilitate and improve navigation. You can also configure your browser to reject these cookies, and you can limit yourself to the navigation and services of the website. If you do not modify this option, you consent to the use of this website's cookies. If you omit this notice but continue to browse the website we understand that you explicitly accept this cookie policy.AcceptPrivacy Policy