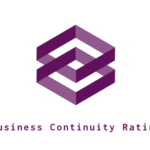 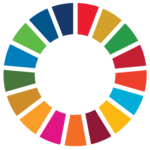 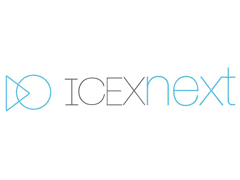 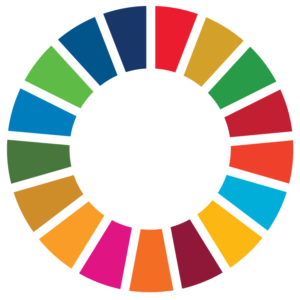 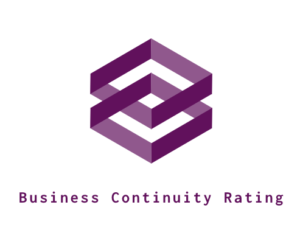 Ethics and algorithms, the necessary regulation

This site uses cookies to facilitate and improve navigation. You can also configure your browser to reject these cookies, and you can limit yourself to the navigation and services of the website. If you do not modify this option, you consent to the use of this website's cookies. If you omit this notice but continue to browse the website we understand that you explicitly accept this cookie policy.AcceptPrivacy Policy