Wenalyze is once again recognised for its innovative business model after winning the Spanish phase of the Zurich Innovation Championship 2020, on the Spanish Super Day held on 22nd January in Barcelona.

Wenalyze thus goes on to the next round of the tournament representing Spain in June where it will present its model to eight other companies next June.

The three winning companies of the tournament will have the opportunity to work with Zurich Seguros in a local pilot, with the aim of scaling it to a worldwide level.

Wenalyze’s project was defended by his CDO, Roger Ferrandis, who was also in charge of collecting the award.

The Zurich Innovation Championship 2020 is a global competition that seeks out emerging new companies with commercially viable technologies and innovative models that address challenges related to climate, health, automation and other issues that will affect future generations.

1,358 startups from 68 countries have participated in this edition of the ZIC2020. Spain is the fourth favourite country for participants from all over the world to launch their pilot projects and the third favourite for EMEA teams.

A total of 186 were Spanish or their project was for the Spanish market, making our country the first with the most registered in the EMEA region and the second worldwide (Europe, Middle East and Africa). 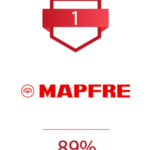 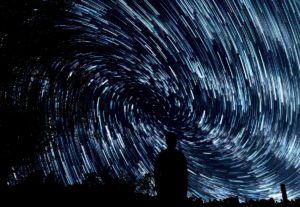 Which are the drivers of change inside the Insurance Sector? 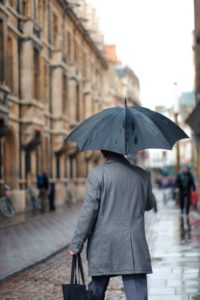 Trends in the insurance sector 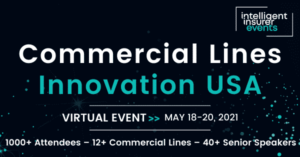