The Bundesbank invites Wenalyze to participate in its innovation program

After a selection phase in which a total of 10 startups from all over the world were chosen, Wenalyze has once again seen its business idea recognized in an international showcase that also gives it the opportunity to participate in a web seminar promoted by ACORD to present its innovation, as well as in the ACORD Industry First event. 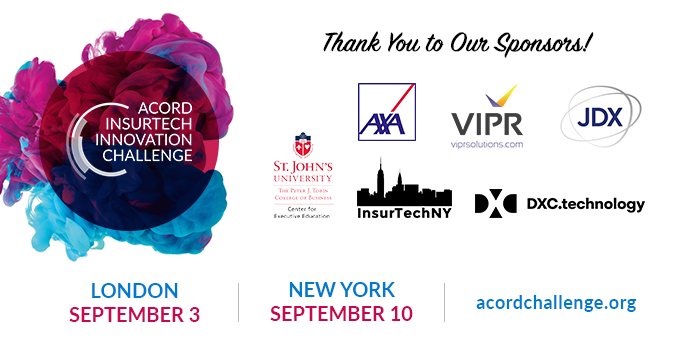 According to the event jury that evaluated the presentation made by Wenalyze’s CDO, Roger Ferrandis the innovation proposed by the Spanish startup “is really impressive”. This award has been granted in the same week in which Wenalyze presented its proposal in the Startup Olé event, and joins other recognitions such as the MundiLab of Munich Re.

ACORD, the global standard-setting body for the insurance industry, has organized this annual innovation challenge for the sixth consecutive year, which was also held in London. 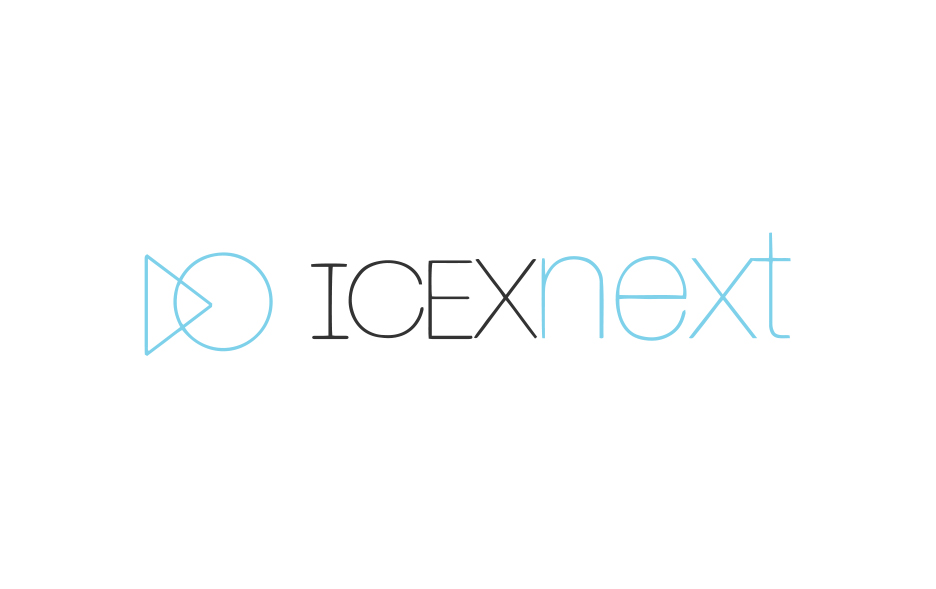 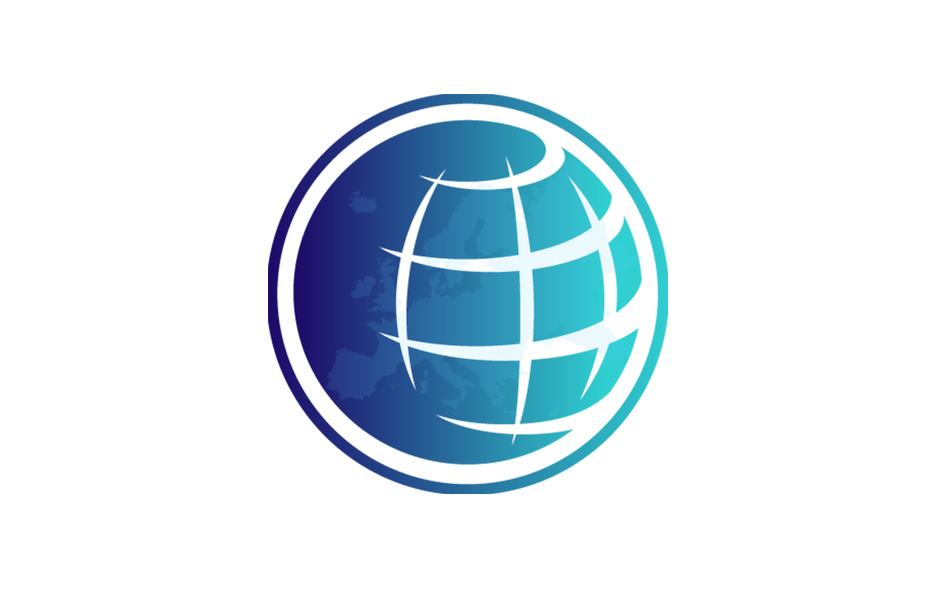